Pvt. Duncan’s listing on Tablets of the Missing

Pvt. Robert T. Duncan was bayoneted by Japanese soldiers during the Death March. He died on this date in 1942. The location of his remains is unknown at this time. He is listed on the Tablets of the Missing.

Pvt. Lawrence M. Sears survived the Death March, the Capas Boxcars, POW camps, a hell ship voyage and slave labor in Formosa. He died in Aurora, Colorado on this date in 1983.

PFC Earl W. Fowler survived the Death March, the Capas Boxcars, POW camps, a hell ship voyage and slave labor in China. He died in Burgin, Kentucky on this date in 2007. 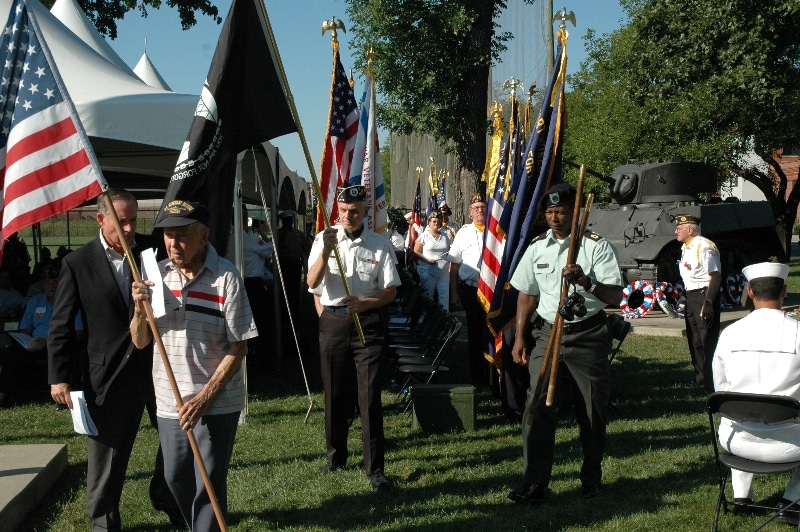