PFC. Harger survived the Death March, the Capas Boxcars, POW camps, and work details. He died in Bilibid Prison on this date in 1943. His parents received word that he was a POW 6 months after he had died. He is buried at the Manila American Cemetery.

Pvt. Johnson escaped to Corregidor at the fall of Bataan. He later spent time in POW camps in the Philippines and Japan. He died on this date in 1967 and is buried in Kentucky. 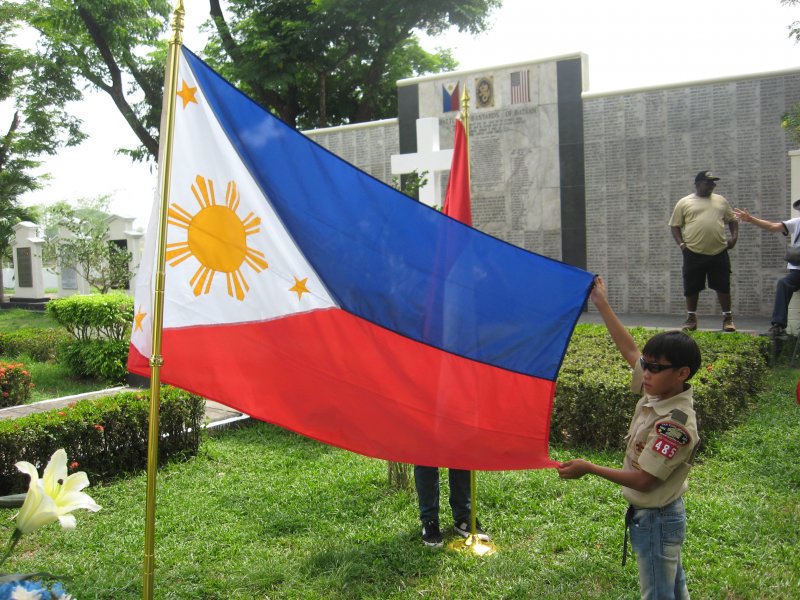