2nd Lt. Everett R. Preston survived the Death March, the Capas Boxcars, POW camps, and a hell ship voyage to Japan. He died while being worked as a slave laborer in a coal mine in Japan on this date in 1945.

Pvt. Wallace R. Marston survived the Death March, the Capas Boxcars, POW camps, a hell ship voyage and slave labor in Japan. He died in Crystal River, Florida on this date in 2008. 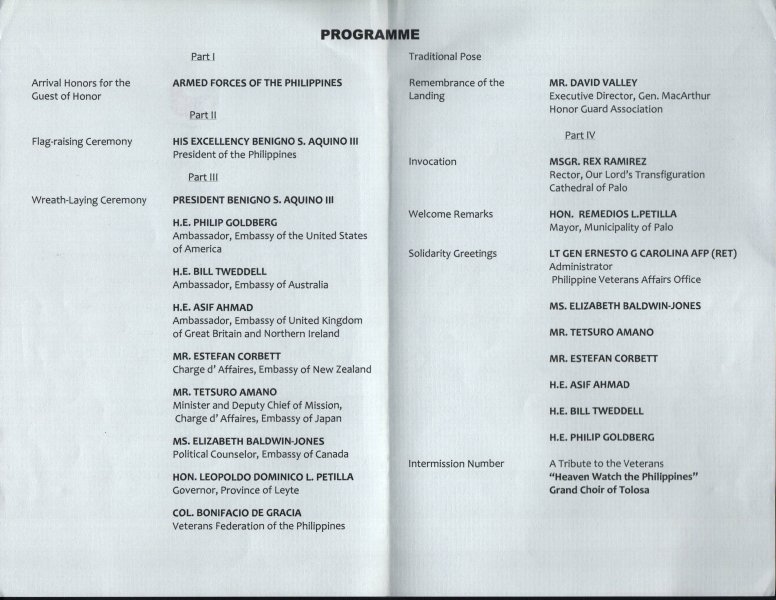