Louis Zemperini placed 8th in the 1936 Berlin Olympics as a distance runner. Later, during WWII, he was stranded for 47 days after his aircraft crashed into the Japanese-controlled waters of the Pacific Ocean and became a Japanese prisoner of war.
Through it all, he kept his sense of humor.
“The mayor asked me if any good came out of being a prisoner of war in Japan,” Zamperini said. “I said, ‘Yeah, it prepared me for 55 years of married life.’ ”
Click here to read the full article about Mr. Zamperini’s recent talk at USC. 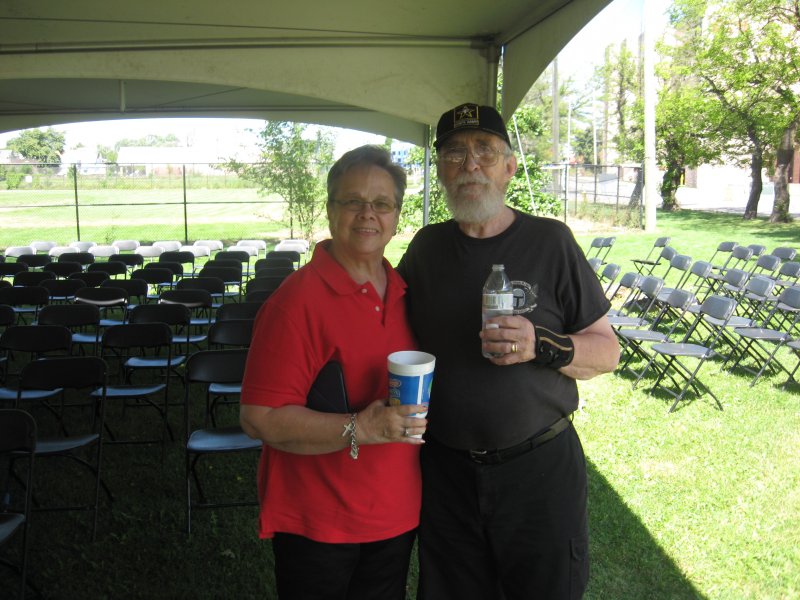