Interesting facts about the men of the 192nd, as well as their families. 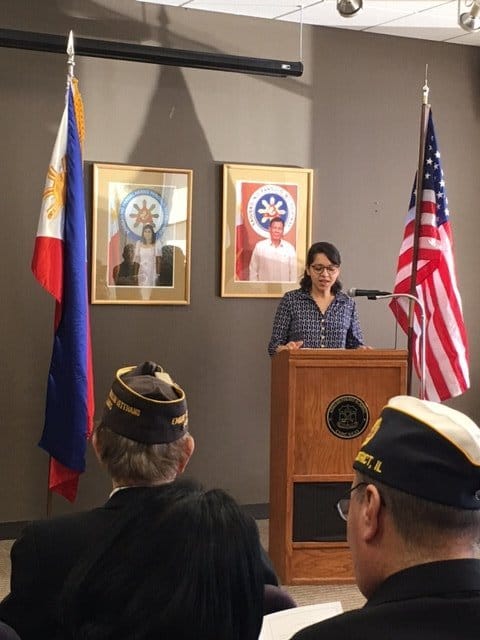