During the Battle of Bataan, Pvt. Wando A. Hart was wounded and taken to the hospital.  It was reported that he lost his leg after being taken to Hospital #1 at Little Baguio on Bataan.  He was still in the hospital when Bataan was surrendered to the Japanese.  He and the other POWs were transported by truck to Bilibid Prison. Pvt. Wando A. Hart died from blood poisoning on this date in 1944. After the war, Wando’s remains were positively identified.  At the request of his parents, the remains of Pvt. Wando Hart were reburied at Andersonville National Cemetery, Andersonville, Georgia.

PFC Peavler survived the Death March, Capas boxcars, hell ships and slave labor in Formosa and Japan. He died on this date in 1978 in McReary, Kentucky.

PFC Stine survived the Death March, Capas boxcars, hell ships and slave labor in Formosa and Japan. He died on this date in 2003 in Harrodsburg, Kentucky. 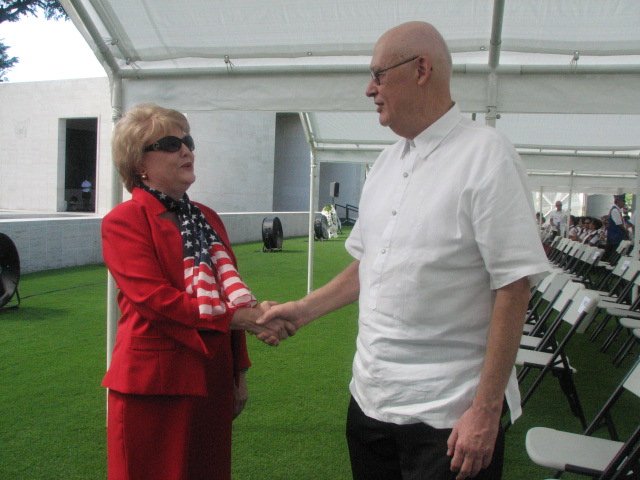