Cpl. Brown survived the Death March, the Capas Boxcars, and work details. He died of TB in the Bilibid prison hospital on this date in 1943. After his death, Brown’s mother requested the return of his ashes. He is buried in Chicago, Illinois. 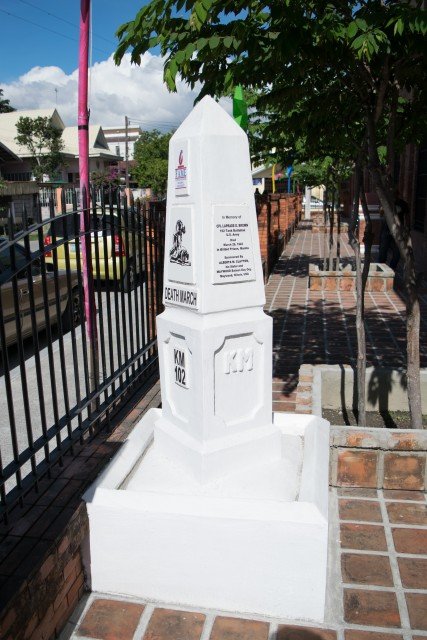 Laprade’s family paid for a Death March marker that stands proudly outside the San Fernando Train Station where the death marchers were forced into overloaded box cars for the final leg of the Death March to Cabanatuan.

Pvt. Miller survived the Death March, the Capas Boxcars, POW camps, a hell ship voyage and slave labor in Tokyo, Japan. He died in Guymon, Oklahoma on this date in 1990. 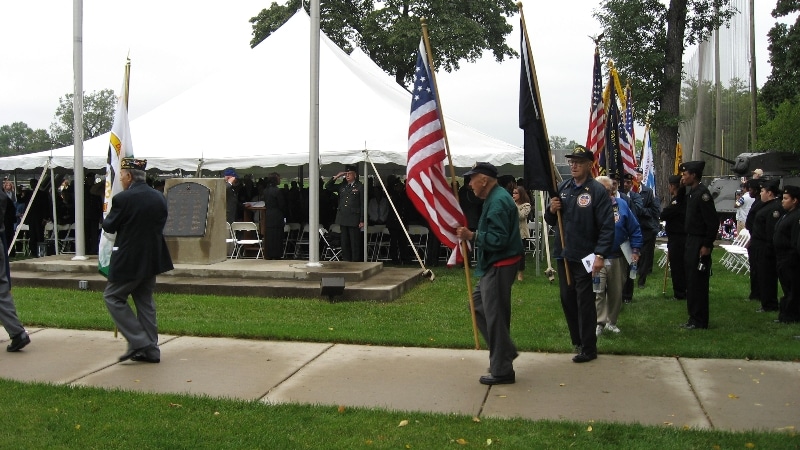