Pvt. Mullins participated in the Battle of the Points. He survived the Death March, the Capas Boxcars, POW camps, a hell ship voyage and slave labor in Formosa. He died in Springfield, Ohio on this date in 1979.

Pvt. Ross was a radio operator from Texas. He volunteered to take another man’s place on the assignment to the Philippines. He survived the Death March, Capas boxcars, hell ships and slave labor in a steel mill in Japan. He died on this date in 2004 in Fort Worth, Texas. 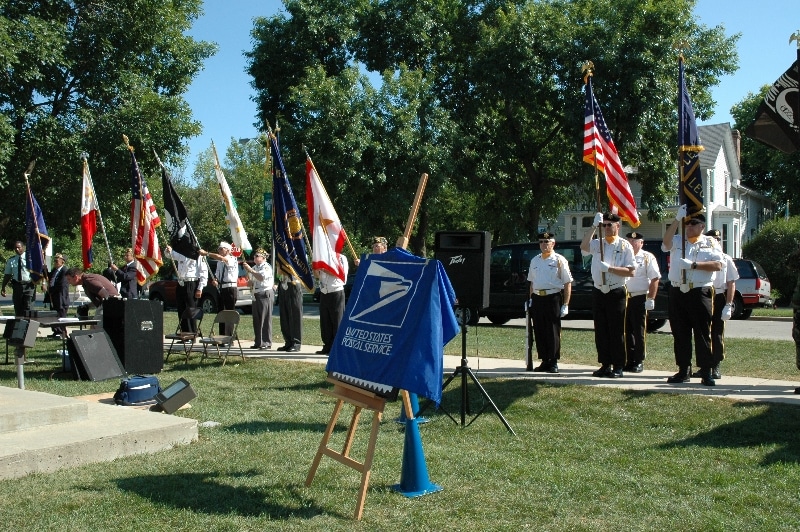