Today is the anniversary of one of the saddest and terrible incidents to happen to the 192nd Tank Battalion, and specifically Co. C., during the Battle of Bataan. It was at the Battle of Toul Pocket, the tanks of the 192nd were assigned the duty of helping the Filipino army attack Japanese Marines who had landed behind the main line of defense on Bataan.

During this engagement Sgt. Emerson’s tank, with crewmen, Deck, Rattner, and Young, was disabled when it hit a landmine causing the tank to throw a track. Pvt. Robert Young, Pvt. Vernor Deck, Pvt. Sydney Rattner and Emerson were trapped inside their tank.  A number of attempts to rescue the crew failed.

There are two stories as to what happened next.  In the first story, the crew members, realizing that the tank could not be moved, attempted to evacuate the tank.  As they were climbing out of the tank, the Japanese threw grenades into the tank killing them. What is believed to be the real story is that even though their tank was disabled, the crew members refused to surrender.  The Japanese decided to use the tank as a bunker and began digging the earth out from underneath it.  As they dug, the Japanese began filling the tank with dirt by pouring it into the viewing slits as they were digging out from under the tank.  The four tank crew members suffocated in the tank. 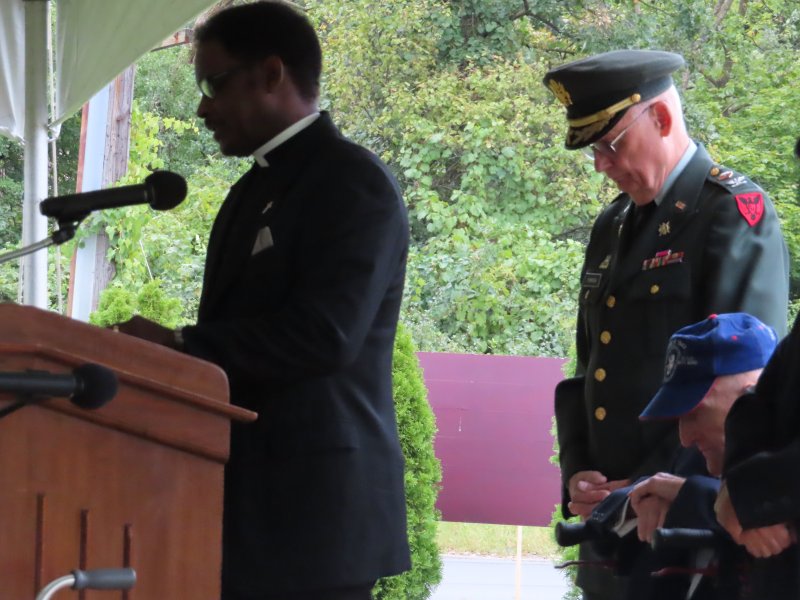