Pvt. Grogg was killed during the Battle of Toul Pocket. His remains were not recovered, although he may have been buried as an unknown at the Manila American Cemetery. His name appears on the Tablets of the Missing.

Pvt. Underwood survived the Death March, Capas boxcars, hell ships and died as a slave laborer in a copper mine in Japan. He died on this date in 1945. His remains were recovered and returned to his family after the war. He is buried in Tremont Mississippi. 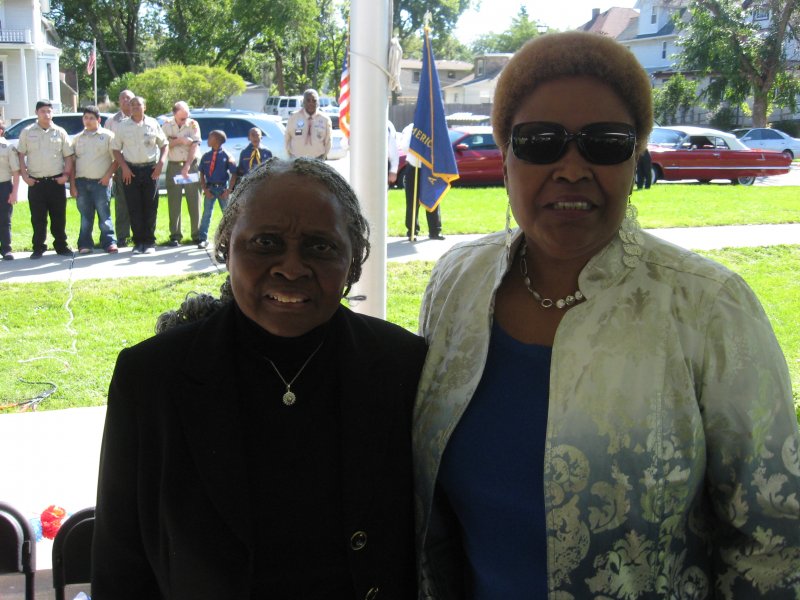