Harrodsburg Tank Battalion, 192nd: Survivors of the Bataan Death March Oral History Project. The Japanese invaded the Philippines in December 1941 and captured Manila on January 2, 1942. American and Filipino soldiers retreated to Bataan, a province in central Luzon, Philippines, where they fought until April 9. Seventy-thousand troops were taken prisoner and were forced to march fifty-five miles from Mariveles to San Fernando, ride by train to Capas, and walk eight more miles to Camp O’Donnell. Seven to ten thousand died, and six to nine thousand escaped. This collection preserves the reminiscences of the survivors of this Bataan Death March who were in the 192nd Tank Battalion of the Kentucky National Guard in Harrodsburg. They discuss their Army experiences in the United States, their arrival in the Philippines, the Japanese bombing of Fort Stotsenburg, the retreat of the Americans to the Bataan peninsula and Corregidor Island, their surrender to the Japanese, the death march, their experiences as prisoners of war in the Philippines and Japan, and their release and return to the United States. 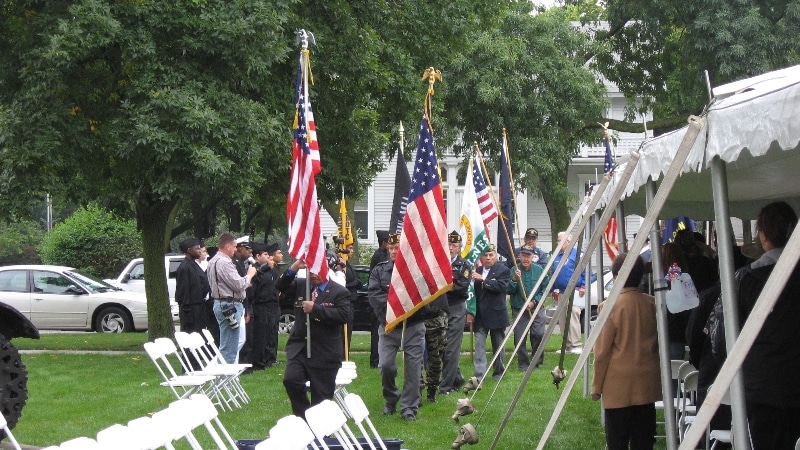