Who is Russell W. Cochran? 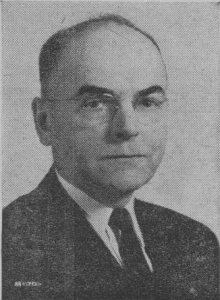 A small stone memorial sits in Maywood Veterans Memorial Park at 1st and Oak Ave. in Maywood, Illinois. Inscribed on the monument is “This tree planted as a living memorial in memory of Russell W. Cochran. American Legion 133. VFW 2193.”

We know that Mr. Cochran was in charge of the steering committee for the first Bataan Day in 1942.

We are still investigating the provenance of this memorial, including when it was dedicated, as well as its original location. The artifacts and memorials located in modern day Maywood Veterans Memorial Park having been relocated from many locations within the Village of Maywood.

However, we can share some information with you about who Russell W. Cochran was. This information comes us to us by way of the Proviso Herald in 1943:

“Russell W. Cochran, candidate tor police magistrate in the coming election presents an imposing record as his qualification for seeking public office. A resident of Maywood since 1927 and a property owner in the village, he resides with his mother. Mrs. Elizabeth Cochran at 604 North 4th avenue. After serving in World War I in the Navy for 22 months on convoy duty, he came back to get an A.B. degree from the University of Illinois and his law degree from John Marshall Law school. He was admitted to the bar in 1923 and has been in active law practice since then, his present office being located at 602 South 5th avenue. He has been active in civic affairs in Maywood for the past 15 years and is a member of many civic and service groups. Listed among his activities are the following: Past chairman. Maywood Local Board No. 1, Selective Service System; member, Illinois, State Bar association; Past Commander. Maywood Post No. 133 American Legion; former Judge Advocate. Fifth District, American Legion; member, Winfield Scott Post No. 2193, Veterans of Foreign Wars; member, Proviso lodge. No. 1028. A. F. A. M.; member and past trustee, First Presbyterian church.”

Mr. Cochran won in a landslide. He remained magistrate until 1945 when he lost the election.

Jan Callahan, who lived next door to Mr. Cochran, remembers Russell as a Judge and “a kind and wise man.” Jan’s mother suggested that the reason for the memorial in Maywood Veterans Memorial Park is because he was “always giving of himself and being an extremely fair and honest man and Judge.” 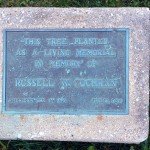 If you have more information about Mr. Cochran, please share it with us below. 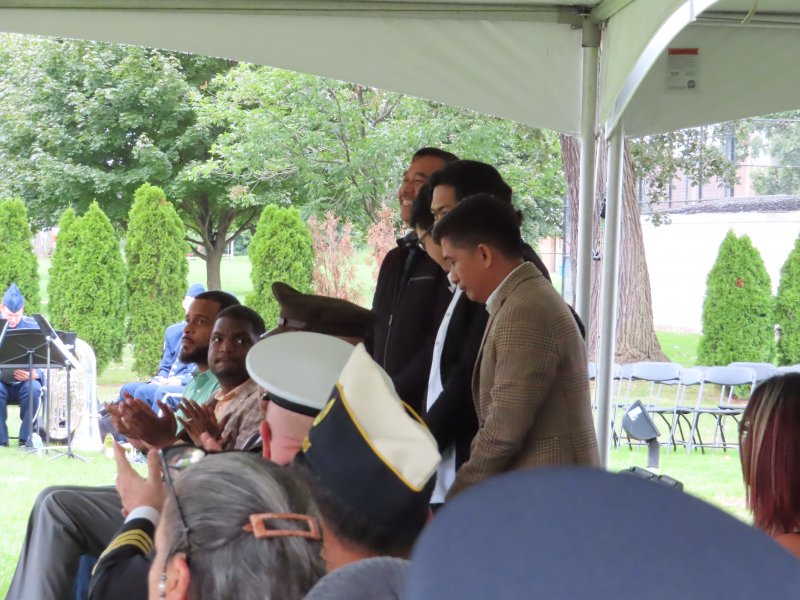