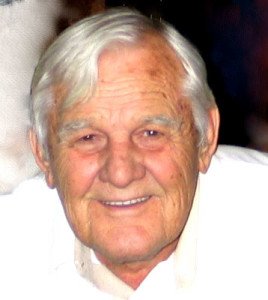 Pvt Thomas Peter Motosko, the last survivor of HQ Co., 192nd Tank Battalion, passed away on February 20, 2013 at the age of 93. We honor his service and mourn his loss.

And read his obituary here:

“Tom” was born to George Motosko and Barbara (Miklosko) Motosko in Youngstown on March 8, 1919. He was one of seven siblings who was raised on Indianola Avenue in the Lansingville area of Youngstown. Lansingville was a rural edge of Youngstown in the 1930s.

Tom fondly told stories of his childhood, where he rode and slept on the back of the family cow as he took the cow to pasture. He trained the cow to stop and wait at stoplights.

Tom graduated from Woodrow Wilson High School in 1940. As an entrepreneur, Tom operated businesses in his youth, including a pool hall and a custard stand.

He was drafted for service in the U.S. Army at the outbreak of the Second World War. He was assigned to the Headquarters Staff of the 192nd Tank Battalion and was deployed to the Philippines a month prior to the Japanese attack on Pearl Harbor. He fought in the Battle of Bataan. He was captured, survived the Bataan Death March, and then three and a half years as a prisoner of war and slave laborer in prison camps in the Philippines, and Hirohato, Japan.

He married Mary D’Amato of Youngstown, in 1949. He briefly settled in Canfield. He returned to Lansingville, where he and his brothers constructed many homes.

Tom was introduced to sales in his youth and began a career in selling kitchen and home improvement products at five and dime stores, shopping malls, county fairs, home shows, and state fairs. Over his career, Tom sold more than 30 products in over 20 states. Tom returned to most locations for 20 to 30 years.

Tom sold “Ginsu” knives at the Canfield Fair for over 50 years from a trailer that he built on a 1938 Studebaker truck frame. Tom often used the pseudo name “Timmy Massey” in his business.

Tom was known for his selfless generosity. He helped anyone in need. Tom was a natural storyteller who collected stories worth hearing. Tom loved football, big band music, dancing, especially the Polka, and gathering with family and friends.

Tom was preceded in death by his parents; his siblings, George, Ann, Paul, John, Mary, and Stephen; his first wife, Sophie; and his wife of 40 years, Mary.

Tom is survived by his five children of his wife, Mary, and their spouses, Thomas Motosko and Jana Healy of Cambridge, Wis., Paul and Barbara Motosko of Dillon, Colo., Julie and Tony Flahive of Chino Hills, Calif., Nick and Laura Motosko of Fort Lauderdale, and Michele and Jay Merkle of Alexandria, Va.; three grandchildren, Maria Merkle, Nicholas Motosko, and Juliana Motosko; and sisters-in-law, nieces, nephews, and cousins.

“There are few people who master the small and large stages of life; people who define an era in their industry, people who build a family and a community, live a life unimagined by most, while still being the ‘guy you could talk to.’ We were blessed with knowing one of them – a man who was a war hero, friend, husband, father, mentor, and the one person that everyone knew they could rely on for hard work, anything they needed, and a good story over a cup of coffee and a piece of kolache.”

Donations, in lieu of flowers, may be made to Disabled American Veterans Charitable Service Trust at cst.dav.org with notification to Nicholas Motosko at shabocko@aol.com or 1955 Blue Water Terrace S, Lauderdale by the Sea, FL 33062. 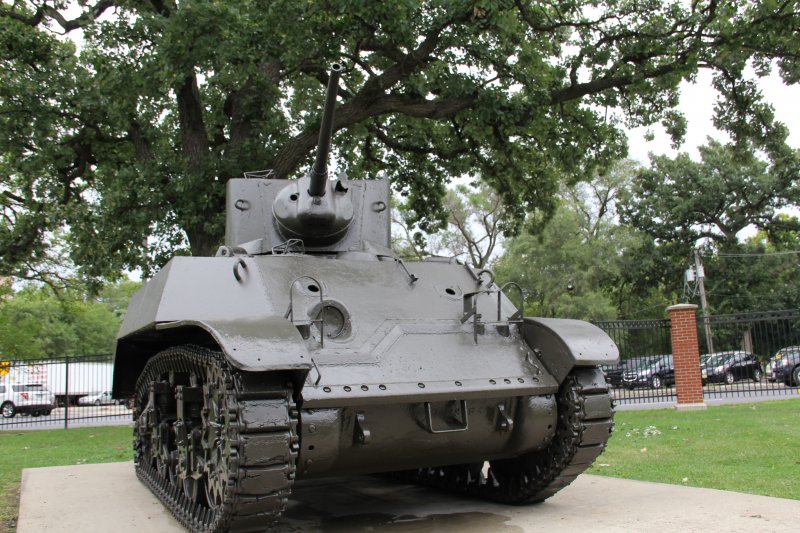