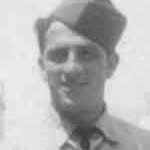 Pvt. Joseph L. Wisniowski was born on March 12, 1919, in Chicago.  He was the son of Frank Wisniowski & Bernice Kadzik-Wisniowski .  With his five sisters and two brothers, he grew up at 2108 West Eighteenth Street in Chicago.  Like so many other boys of the time, Joe never went to high school.  Instead, he went to work at a company that manufactured globes as an assembler.

Joseph was inducted into the U. S. Army on March 4, 1941, and joined B Company during its training at Fort Knox, Kentucky.  Joe was a replacement put into B Company to fill-out the company roster after the original National Guardsmen from Illinois were transferred to Headquarters Company in early 1941.

Joe was later assigned to the tank of Sgt. Jim Griffin.  With him in the tank crew was Pvt. Orrie Mulholland.  He would serve with this tank crew until the surrender on April 9, 1942.

Joe took part in the Death March and was held as a prisoner at Camp O’Donnell.  It is not known if he went out on a work detail to escape the conditions in the camp.  He was later sent to Cabanatuan.  It was while he was at this camp that he was came down with dysentery and malaria.

Read the rest of this story on the Proviso Bataan Commemorative website: http://bataanproject.com/Wisniowski.htm 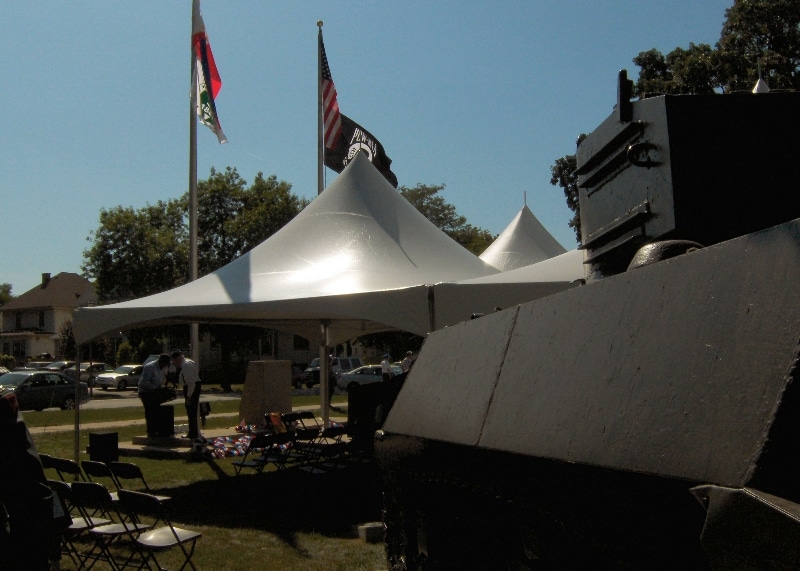