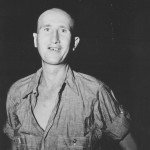 Pvt. Joseph Donald Lajzer when liberated from a slave labor camp in 1945.

Just received the sad news that we have lost another of the few remaining survivors of Co. B of the 192nd Tank Battalion. Pvt. Joseph Donald Lajzer died on Saturday, March 16, 2013. Mr. Lajzer was born in Clinton  Ohio, and volunteered to go with the 192nd Tank Battalion when it was shipped out to the Philippines in 1941. Capture in the Fall of Bataan, Joseph survived all the horrors of being a Japanese POW, including the Death March, Camp Cabanatuan, the Hell Ships and slave labor on Formosa.

To read more about Pvt. Lajzer’s epic story of survival, follow this link:

We join Joseph’s friends and family in mourning his death and salute and pay tribute to his service. Rest in peace. He will be buried at Fort San Houston Nation Cemetery on Wednesday at 2:30. Additional information on funeral services will be posted in comments below and on the MBDO Facebook page. 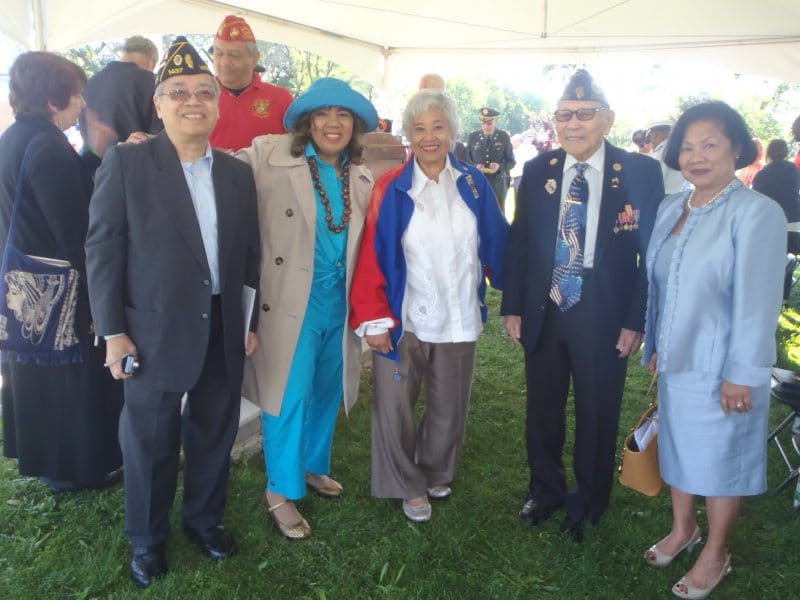