A recent search has revealed that in the late spring of 2016 we lost one of the two survivors from Co. C of the 192nd Tank Battalion. Charles C. Harmon, passed away on May 30, 2016. He was 99 years old and less than 3 months from his 100th birthday. We join his family and friends in mourning his loss. We salute his service and sacrifice as a prisoner of war who survived the Battle of the Points, and later The Bataan Death March, POW camps, Hell Ships and slave labor in Japan.

You can read his obituary here: 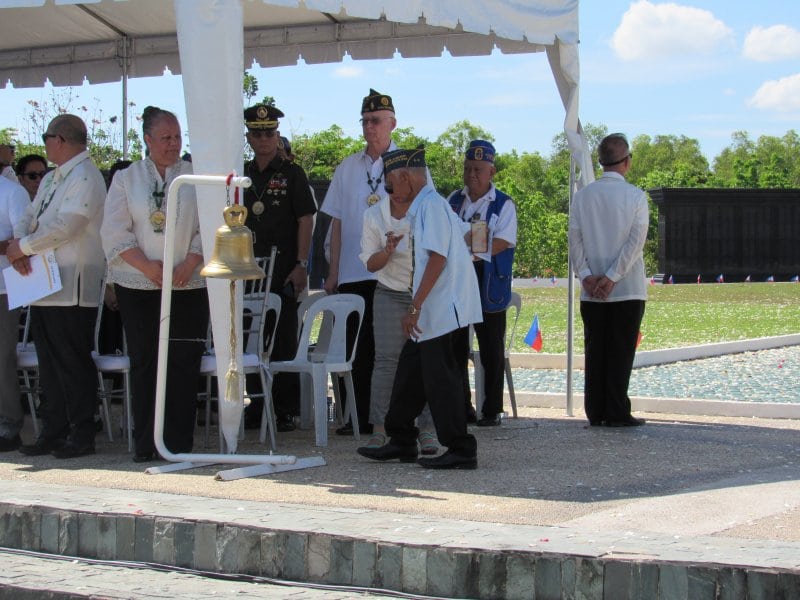