In August of 1945, at the age of 25, Pvt. Lester Tennenberg had been a prisoner of the Japanese for more than 3 years. From 9 miles away, Lester watched the skies light up over Nagasaki, Japan from the explosion of an atomic bomb. 70 years later, he sums up the effects of those bombings on both the POWs, and on the people of Japan. 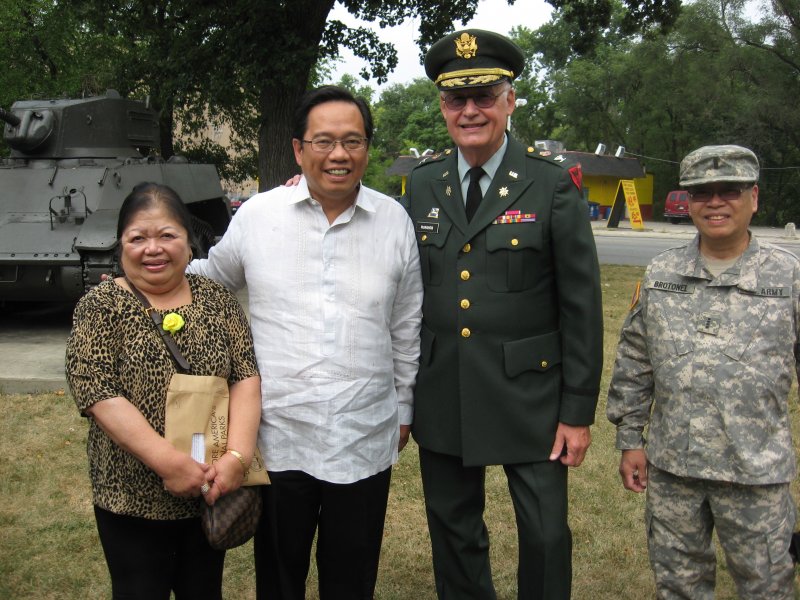