On December 11, 1941, Lt. Bartz was struck by shrapnel from enemy bombs. He was hospitalized in Manila and later evacuated to Australia on December 31, 1941. He spent six months in the hospital in Australia then was reassigned to another unit and continued to fight in the South Pacific.  During this time, he was wounded a second time.  In August of 1944, Albert returned to Janesville. For the remainder of the war, Albert was assigned to military supply movement as a Military Distribution Planning Officer on the West Coast of the United States.  He was discharged from the army as a Captain on January 15, 1946. He died on this date in 1973 in Janesville, Wisconsin.  He was buried at Fassett Cemetery in Edgerton, Wisconsin. 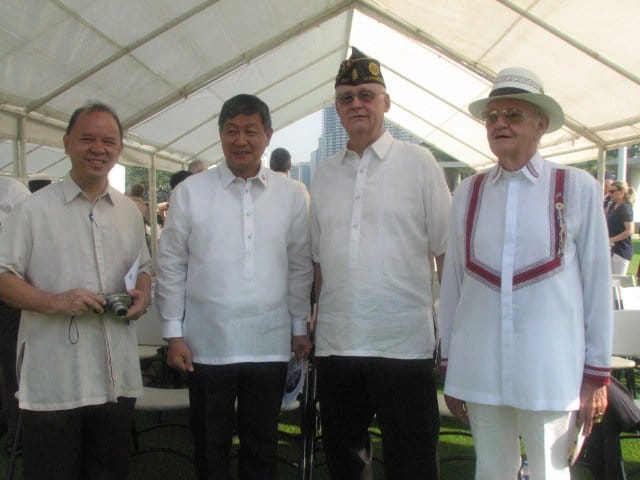