Sgt. Jordan survived the Death March, the Capas Boxcars, POW camps, a hell ship voyage and slave labor in Japan. An interesting sidenote to Sgt. Jordan’s story is that a high school buddy of Jordan’s would become a spy for the Germans in WWII. At some point, spy Harold Hans Haupt would obtain a false social security card with Sgt. Jordan’s name on it. Haupt was unaware that his espionage team had been betrayed by one of its members.  After Haupt was captured, Jordan’s mother had to travel to Washington D.C., to testify that Herbert Hans Haupt was not her son.  Haupt was later executed for espionage.  All this took place while Larry was suffering in Japanese POW Camps.

He died in Chicago, Illinois on this date in 1974. 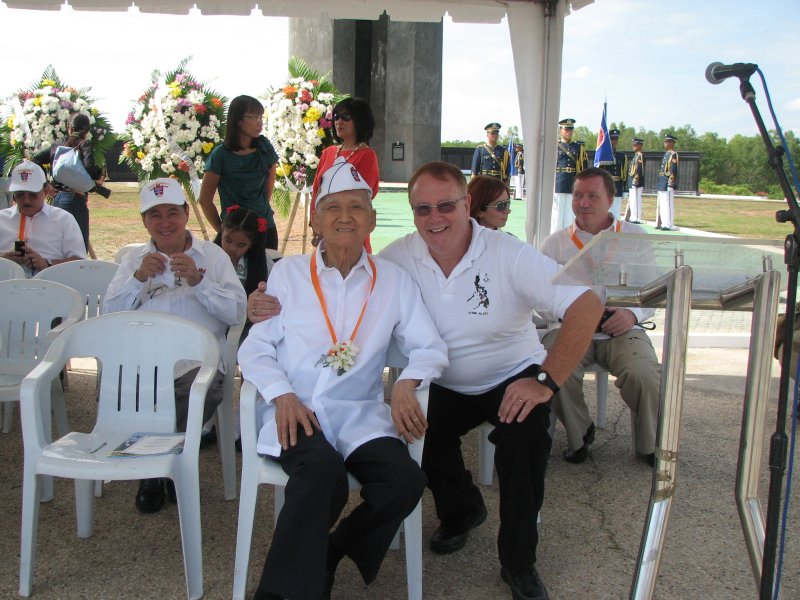