One in a continuing series highlighting the men of the 192nd Tank Battalion. All materials are excerpted from the Proviso Bataan Commemorative Project: 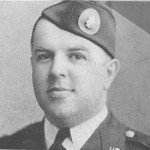 Lt. Col. Theodore F. Wickord was born on August 2, 1907, in Chicago, to Peter & Julia Wickord.  With his wife, Marie, he lived at 1839 South 7th Avenue in Maywood, Illinois.  He was the father of two sons.  He was employed as a Field Engineer by the Public Service Company which supplied gas and electric power to the Chicago area.  As a captain, he became the commanding officer of 33rd Tank Company when they were called to federal service on November 25, 1940.

Under Lt. Col. Wickord’s command, 13 tanks of the 192nd were deployed as the rear guard of the North Luzon Force as it retreated into the Bataan Peninsula.  His battalion was the last American unit to withdraw into the peninsula.

During the withdraw into the peninsula, Wickord crossed over the last bridge which was mined and about to be blown.  He wanted to see if all Allied forces had crossed the bridge.  On the other side of the bridge, he discovered a platoon of his tanks parked along the road.   The crews were asleep inside the tanks.  Over the next several months, the battalion fought battle after battle with tanks that were not designed for jungle warfare.

For his actions on this day, Lt. Col. Wickord received the Silver Star for gallantry in action.

For five days, during the Battle of the Anyasan Pocket, American tank forces had attempted to recover a tank as salvage.  It was during this battle that  Lt. Col. Wickord, personally led an effort to recover a tank.

On February 6, while under heavy fire, Lt Col. Wickord took his own command tank into combat to tow out the disabled tank.  The crew of the tank had been killed and the tank was being used by the Japanese as a hostile strong point.  Lt. Col. Wickord’s actions inspired the supporting tank maintenance and tank troops to make the salvage possible.  For his actions on this day, Lt. Col. Wickord received the Silver Star for gallantry in action.

Read the rest of this story on the Proviso Bataan Commemorative website: http://bataanproject.com/Wickord.htm 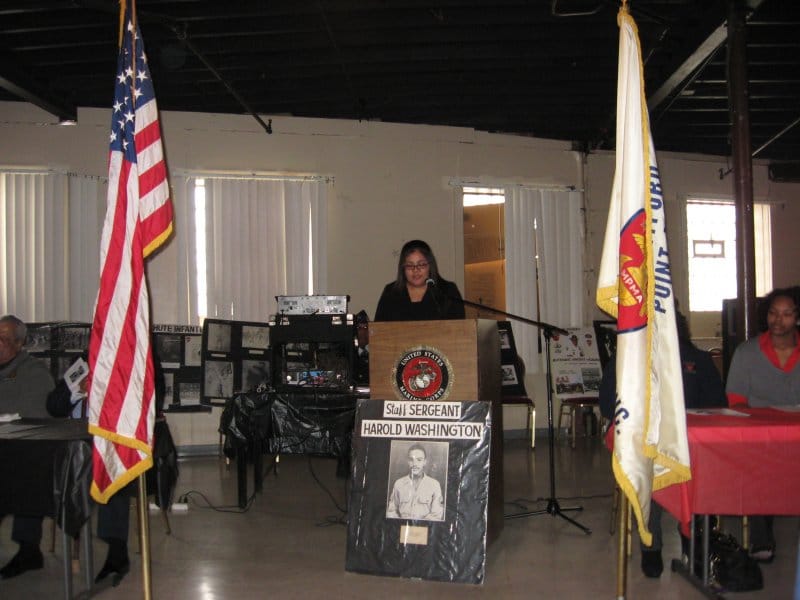