T/4 Joseph S. Kwiatkowski escaped to Corregidor with other members of Co. B just before the fall of Bataan. After the fall of Corregidor in May, 1942, he and other POWs were marched in shame through the streets of Manila by the Japanese. He was also a member of the “death detail”. Scheduled to ship out on a hell ship, he was deemed to sick to travel. He died in Ft. McKinley Hospital and is buried at the Manila American Cemetery in Manila.

Pvt. Shrelnes fought on Bataan. He survived the Death March, toe Capas boxcars, and POW camps. He also survived a hell ship voyage to Japan where he was forced to work as a slave laborer on the docks at Kobe. He was rescued and died in 1985 in Cleveland, Ohio.

Sgt. William C. Alford survived the Death March, Capas boxcars, Cabantuan POW camp and the hell ship Canadian Inventor. He was coal mine slave laborer in Japan. This photo is what he looked like as a POW. He died in Ithaca, New York in 2006. 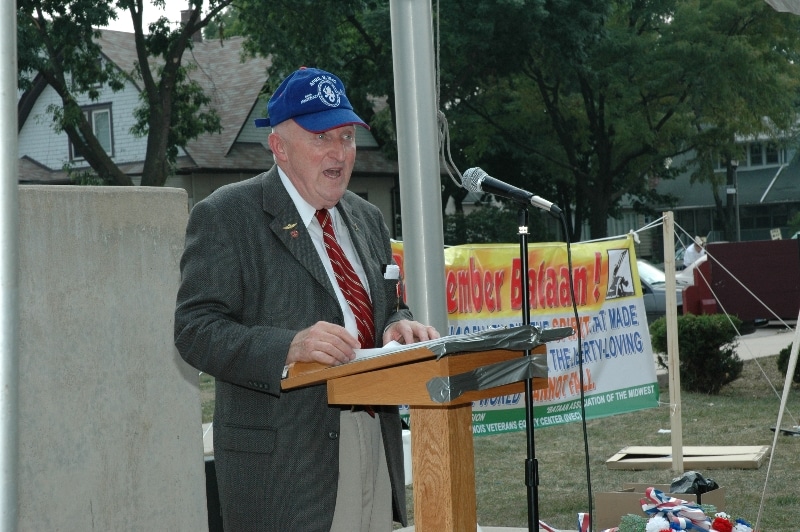