Pvt. Weech’s name on Tablets of the Missing

Pvt. Weech was shot in the stomach by sniper while abandoning his disabled tank. He died two days later, on this date in 1942. His remains were recovered, but designated unknown and they were buried at the Punch Bowl Cemetery in Hawaii. Pvt. Weech’s name appears on the Tablets of the Missing in Manila.

Pvt. Dominick Piccolo survived the Battle of Bataan, the Death March, the hell ship Coral Maru and slave labor on Formosa. He was liberated in 1945 and returned to the US. He died on this date in 2005 and was buried in Florida. 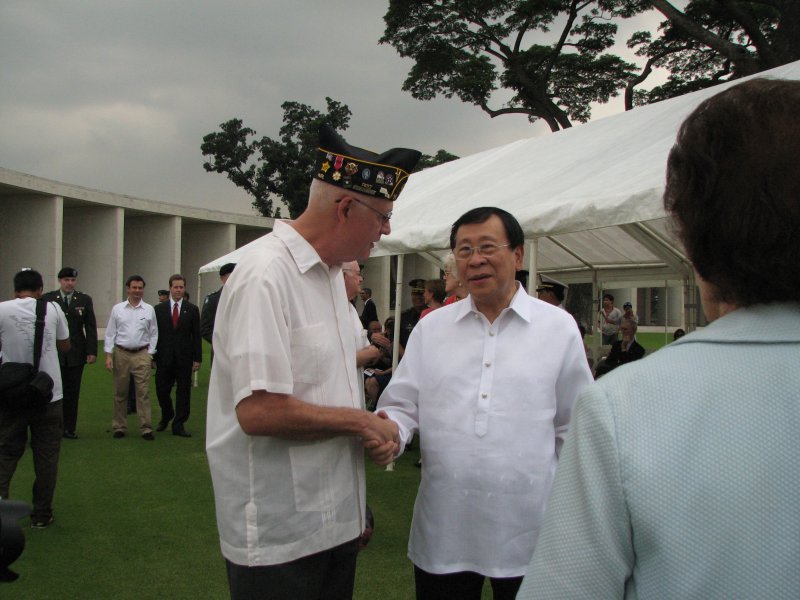