2nd Lt. Edward Winger was wounded by friendly fire during the Battle of Toul Pocket. His tank had been disabled during the battle, but he and his crew managed to escape. He died of his wounds on this date in 1942. Lt. Winger received the Silver Star for his service.

Capt. Donald L. Hanes was commanding officer of Co. B when WWII started in December 1941. He was later transferred to HQ Co. As a POW, he suffered the Death March, numerous POW camps and work details. He also survived the hell ship voyages of the Oryoku Maru, Enoura Maru and Brazil Maru. He died of dysentery on this date in 1945 in Fukuoka, Japan. He is buried in a grave with other POW remains in St. Louis, MO. 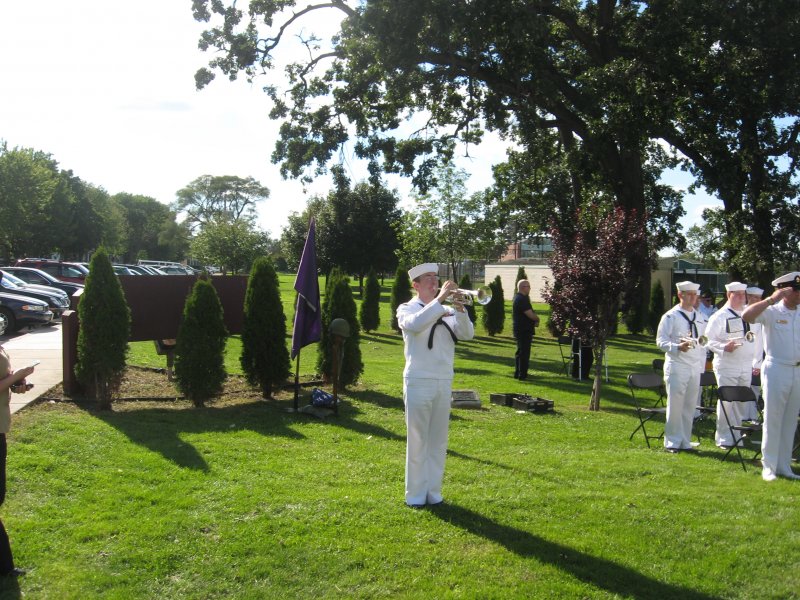