Sgt. Riedeman survived the Battle of Bataan, the Death March, the box cars at Capas, and POW camps across the Philippines. He also survived the sinking of the Oryoku Maru and Enoura Maru. He died shortly after arriving in Japan onboard the Brazil Maru and his cremated remains were eventually buried with 334 other Allied prisoners in Yokohama on this date in 1945. His remains are still there today. 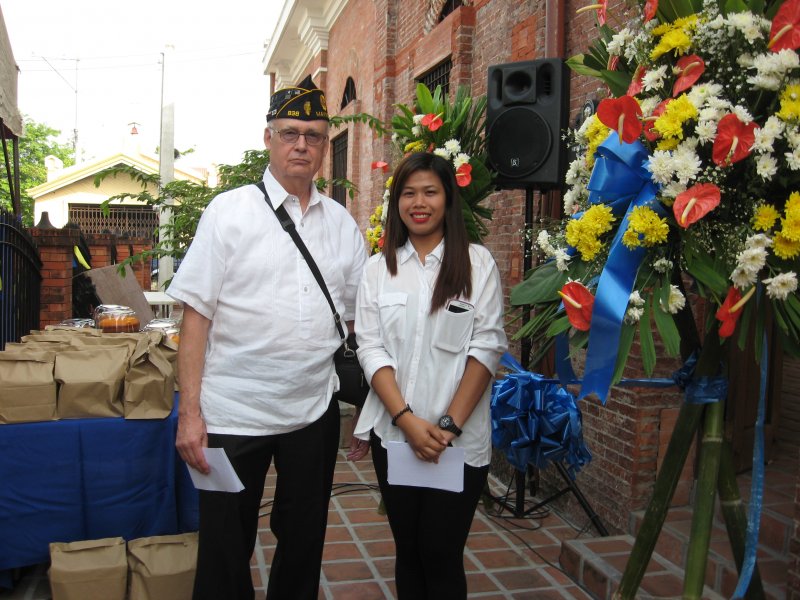