Pvt. Harvey E. Logue fought with CO. B of the 192nd Tank Battalion during the battle of Bataan. However, during the Death March, Logue escaped into the jungle and became a guerrilla fighter. After that, there is no information on his fate.The date of his death, February 1, 1946, we know for sure is a fiction. That is the date he was declared dead by the military. Since his body was not recovered, his name appears on the Tablets of the Missing.

Unlike the scarce information we have on Pvt. Logue, we have much information on 2nd Lt. Matthew S. MacDowell. He escaped to Corregidor at the fall of Bataan, and later spent time in several prisons, before ending up at Bilibid. He was among the first American POWs liberated by returning American troops in February 1945. MacDowell survived the war and returned to active duty, rising to the rank of Captain and later fighting in the Korean War. He died in Hillside, Illinois on this date in 1985.

Cpl. George M. McCarthy Jr. joined Maj. Thorp who was given permission in March of 1942 by Gen. Douglas MacArthur to organize guerrilla actions behind enemy lines. Cpl. McArthy was able to remain free and in action as a guerrilla until he was relieved by American forces during the liberation of the Philippines on 1944. He returned to Janesville, Wisconsin after the war and lived there until his death on this date in 2003. 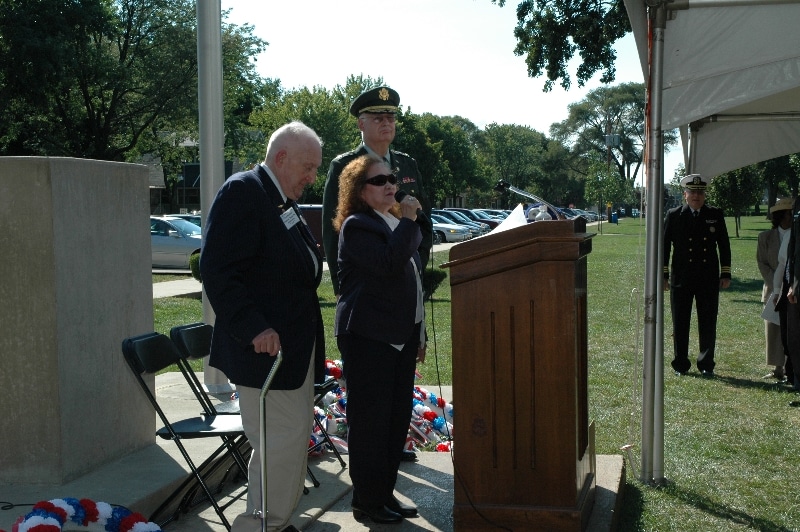