The Maywood Bataan Day Organization joins the family and friends of Goran Anderson in mourning his passing on June 9th. Goran had been a director on the board of the Maywood Bataan Day Organization for many years. He was a faithful volunteer and a stickler for getting things done – and done right. Fellow MBDO Director Steve Gibson remembers that nearly every Maywood Bataan Day memorial service, Goran would arrive early, with coolers full of cold water bottles. But he wasn’t there just to make sure the color guards were properly hydrated. He was there to see that the flags were flying on the flagpoles — and in the right order. Invariably, one or more flags would be flying incorrectly, and Goran would lower it, and re-raise the flag to its proper place. But Goran was also a quiet guiding force on the board, speaking up when he felt passionate about a particular issue. Director Anderson’s presence and counsel will be missed at the Maywood Bataan Day Organization. God speed, Goran!

Goran “Andy” Anderson, 92, of Chicago, Illinois passed away on Friday June 9, 2017. A recent resident of St. Pauls House in Chicago, he was preceded in death by his wife, Marion (nee Bosch), parents Edwin and Martha (nee Koske), and two sisters Ethel Corey and Edith O’Malley (Manusos). He is survived by his loving family, including three children Karen Lauletta, Goran and Greg and four grandchildren Lauren (Michael) Urlich, Mariel Lauletta, Goran and Ella Anderson. Loving uncle of Donald (Charlene) Manusos, Martha (James) Mensching, the late Larry Corey and James Manusos, and many grandnieces and grandnephews. He proudly served his country during World War II with the 549th Bomb Squadron in the U.S. Army Air Corps. An Active member of the American Legion, Billy Caldwell Post #806 in Chicago, in prior years Goran held several posts including Commander of the IL. 9th District, Judge Advocate for the 9th District, and Commander of Victory Post #7. Goran also was active in other veteran groups including the Forty & Eight and the Maywood Bataan Day Organization. Always passionate about his work, he continued running his business Goran & Co. tirelessly, almost until he passed away. Andy  (Grandpa) will be dearly missed and fondly remembered by many for his generous spirit and affable nature. Visitation Wednesday, June 14, 2017, 3:00 P.M. to 9:00 P.M., with a 7:00 P.M. service by the American Legion, at Cooney Funeral Home 3918 W. Irving Park Road, Chicago, IL. 60618. Funeral service 10:00 A.M. Thursday, June 15, 2017 at Cooney Funeral Home. Interment at Eden Memorial Park Cemetery, Schiller Park. In lieu of flowers, donations can be made in his memory to The American Legion, www.legion.org. For info 773-588-5850 or www.cooneyfuneralhome.com – See more at: http://www.legacy.com/obituaries/chicagotribune/obituary.aspx?page=lifestory&pid=185776130#sthash.ouDRZ0vX.dpuf 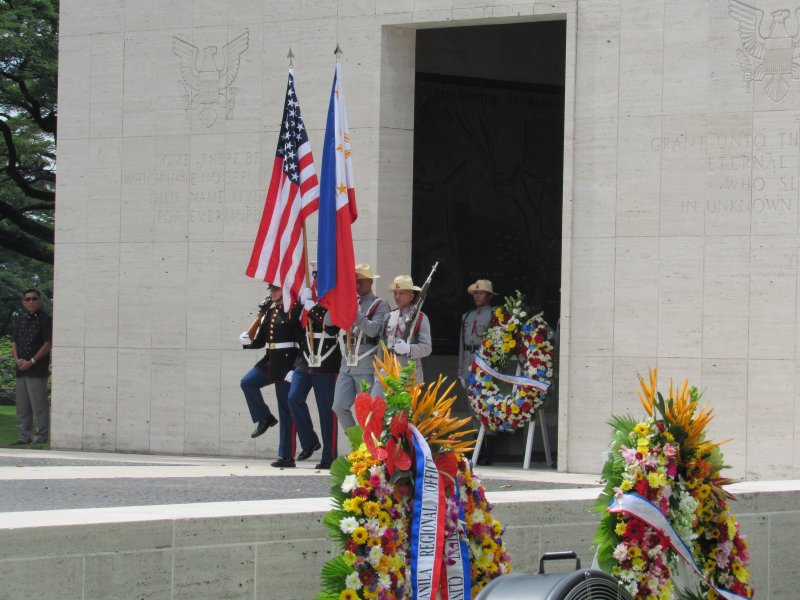