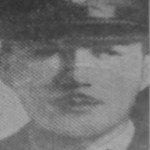 Capt. Donald L. Hanes was born on August 10, 1903, in Hoopeston, Illinois, to Charles K. Hanes & Opha D. Kincade-Hanes.  His given name was Marion Donald LeRoy Hanes, but he was known as “Don” to his family.  His family moved to New Castle, Pennsylvania.  While living there, he graduated from Bethany College in Bethany, West Virginia.

During one engagement, Capt Hanes’s tank was hit from behind by a 75 mm shell.  The shell’s concussion knocked the crew out for an indefinite period of time.  When they came to their senses, the tank was still moving but in the opposite direction.

The theory on how this had happened was that the impact from the 75 mm shell had lifted the tank and spun it around.  When the tank landed, it was headed toward home.  Unlikely as it may have seemed at the time, this theory was the one that the tank crew accepted.

Read the rest of this story on the Proviso Bataan Commemorative website: http://bataanproject.com/Hanes.html 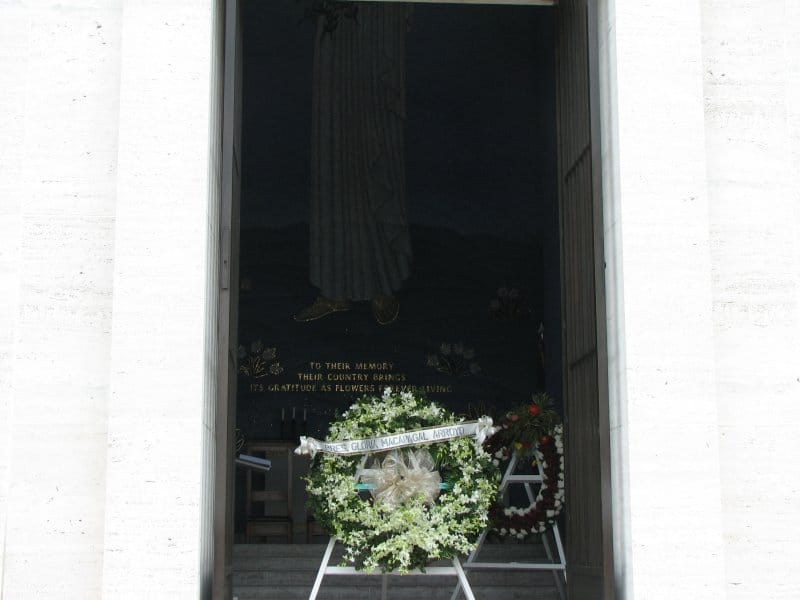