After 71 years, one would think that all of the possible errors and omissions would have been wrung out of the Maywood Bataan Day Organizations booklet and programme insert. One would be wrong to think that. Every year, some old errors are discovered, and new errors seem to be introduced.

I regret the error and if you noted the discprepancy before its correction, I sincerely apologize. The corrected booklet has been republished and is available on the “Press Room page or by clicking here.

In addition to the Booklet corrections, Jim Opolony discovered several errors in the memorial listing for Joseph Donald Lazjer, who died on March 15th, 2013. PVT Lajzer was 94 years old at his death and had been assigned to CO. B during the Battle of Bataan. We have corrected the online copy of the Programme Insert to reflect this.

Again, we apologize for any confusion these errors have caused. 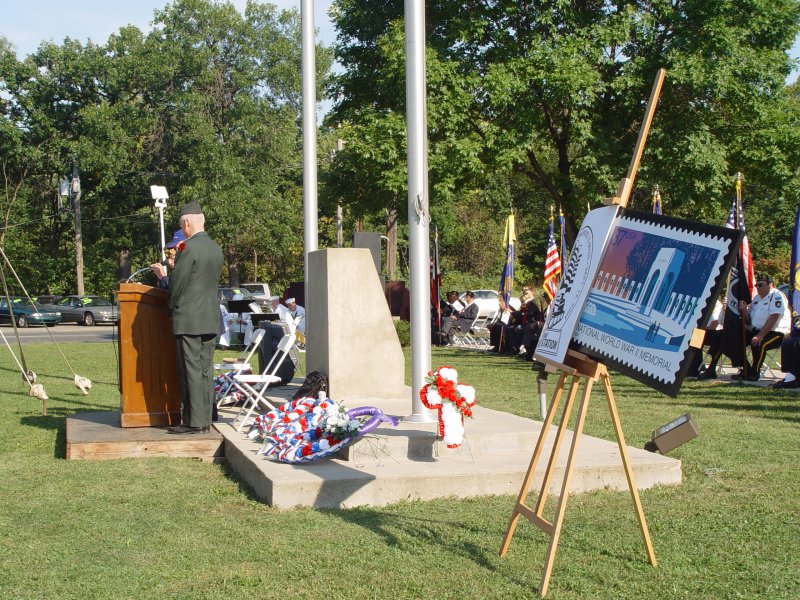