Sgt. Trebs was wounded by shrapnel in a bombing during the attack on the Philippines. He was evacuated on the last medical ship allowed to leave Manila Harbor by the Japanese on New Years Eve, 1941. He was treated in a hospital in Australia where he remained for the duration of the war. He died on this date in 1997 in Hacienda Heights, California. 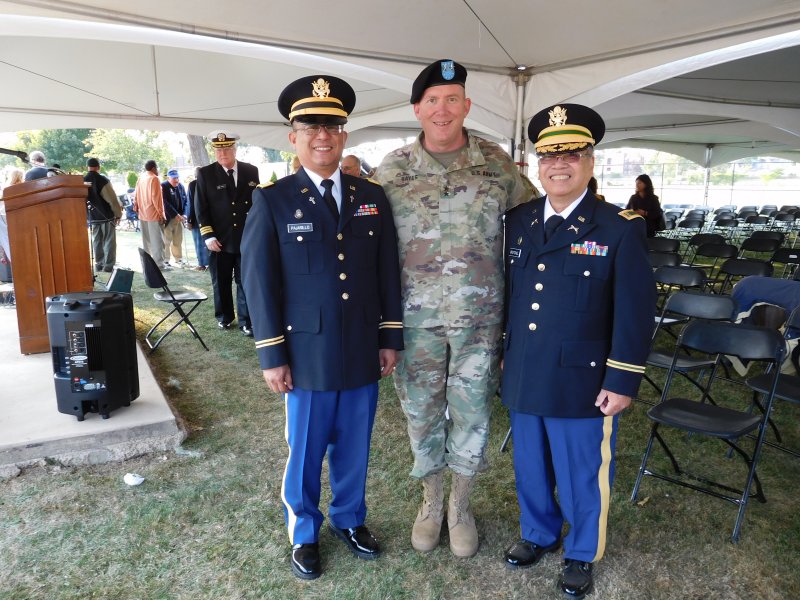