A note from Marti Spencer, nephew of Leo Spencer

A note from one of the people whom President Richard McMahon has helped with getting medals from WWII. His uncle, Leo Spencer, was a regular Maywood Bataan Day attendee in honor of his brother, Sgt. Norman Spencer.

My uncle Leo Spencer , Norman’s brother, died earlier  this month . He had been unable to attend last September’s memorial in Maywood when Normans medals were presented . Our family appreciates your efforts in helping obtain Norman’s medals after so many years. It meant a great deal to my uncle to have his brother remembered so publicly  . Leo served in both the Navy and the Army and will be buried at the Abraham Lincoln Cemetery.

We share Marti’s loss at the death of his uncle and pay tribute to Leo’s service. We are honoreed to have been allowed to be part of his life and legacy. 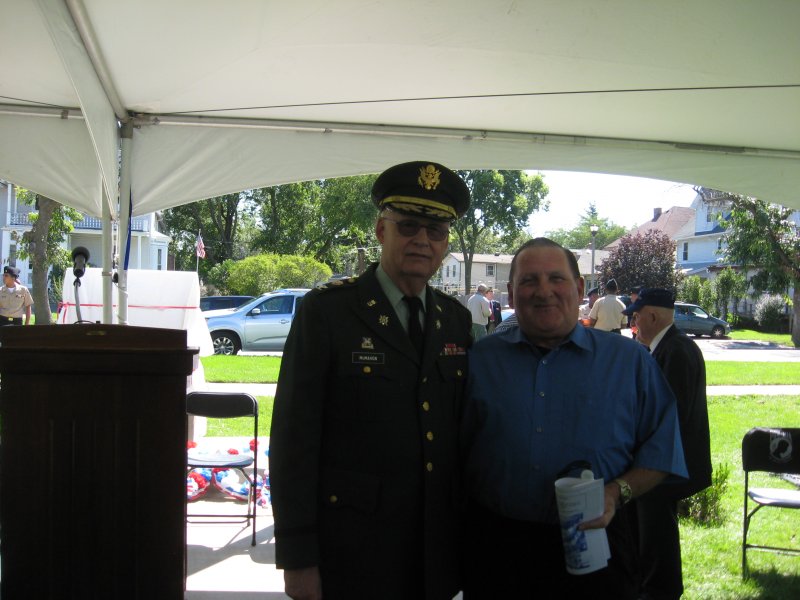