MAYWOOD, IL – As they have every year since 1942, the Village of Maywood and the Maywood Bataan Day Organization will mark Maywood Bataan Day on the Second Sunday in September. This year the Memorial Service will be held on Sunday, September 8th at 3pm at Maywood Veterans Memorial Park at the corner of 1st Ave. and Oak St. in Maywood, IL.

Each year since 1942, friends, family and community leaders have gathered to pay tribute to the Maywood National Guardsmen, who served in the Philippines at the beginning of World War II. Most of these men did not return and the story of their tribulations has recently been documented on television specials and a movie, “The Great Raid”. Today, the Memorial Service has grown to encompass veterans from all Wars and includes active participation from the Filipino-American Community in Chicago in memory of the many thousands of Filipinos, who also lost their lives, defending the Philippines in WWII, shoulder to shoulder with Americans.

Keynote Speaker will be Captain Lionel Gonzalez, a member of the Illinois National Guard, and currently serving as the Battalion Adjutant for the 1-178th IN in Chicago, IL and fulltime as an ARNG Liaison to the 3rd ROTC Brigade in Great Lakes, IL.

The ceremonies will also include several guest speakers. Philippine Consul General Leo M. Herra-Lim, will welcome guests and will also make medal presentations on behalf of the Philippine government to Manong Jaime Pesongco. Mr. Pesongco is a 94 year-old World War II USAFFE Guerrilla veteran, and a Past Commander of FAVI (Filipino American Veterans of Illinois). Nurse and poet, Leticia Jimenez, will read her poem, describing her life in the Philippines during World War II. Other highlights of the Memorial Service include the WWII Reenactors (Philippines), the Monument Ceremony by the DuPage Chapter of VietNow Color Guard, and a Wreath Laying Ceremony, featuring members of all branches of our Armed Forces, as well as related community organizations.

Additional special guests, scheduled to attend, include Maywood Mayor Edwenna Perkins and other members of the Village of Maywood Village Board of Trustees.

The Maywood Bataan Day Organization is dedicated to preserving the memory of Bataan Day and perpetuating the observance of Maywood’s Bataan Day on the second Sunday of September. Our modern mission includes supporting veterans of all wars and providing educational resources through our archives and our website (https://mbdo.org). The organization is a non-profit 501(c)(19) organization, that is supported by donations of time and money from the community, as well as relatives and friends of those who have served their country.

If you would like to schedule video interviews or additional photos of the service participants, or would like additional information on this ceremony or the Maywood Bataan Day Organization, please contact Edwin Walker at 708-345-7077. 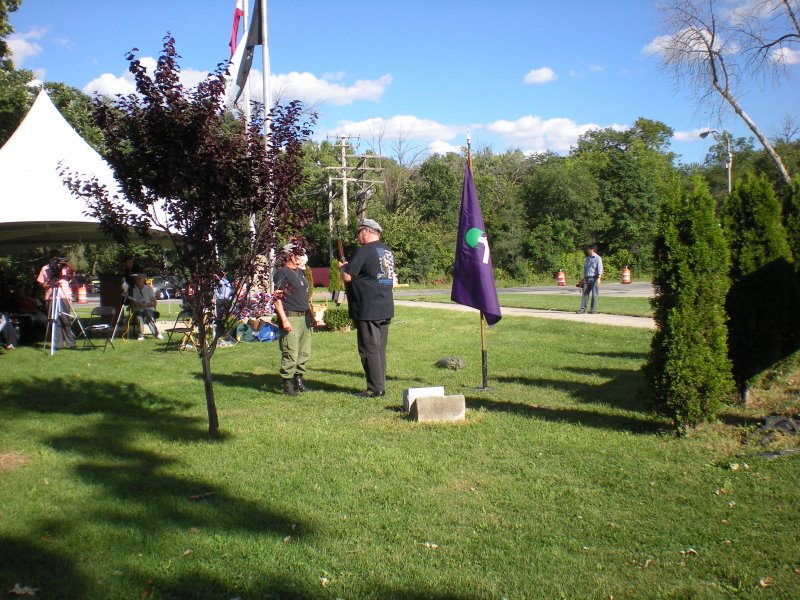