In 2015, Brigadier General Alicia A. Tate-Nadeau received her promotion from Colonel to Brigadier General, adding to an impressive resume and thereby becoming the first female in the Illinois National Guard to earn the rank.

Brigadier General Tate-Nadeau currently serves as the Assistant Adjutant General/Director of the Joint Staff, Illinois National Guard. A native of Enid, Oklahoma, she graduated from the University of Central Oklahoma with a bachelor’s degree in health and received a commission in the Army Reserve through the Reserve Officers’ Training Corps in 1986. She later earned masters’ degrees in health administration and strategic studies from Governors State University and the U.S. Army War College, respectively. BG Tate-Nadeau was certified in Homeland Security by the American Board for Certification in Homeland Security, credentialed as a Certified Emergency Manager© (CEM©) by the International Association of Emergency Managers, and received Executive Certification in Counter-Terrorism, International Institute for Counter-Terrorism from the Lauder School of Government in Herzliya, Israel. 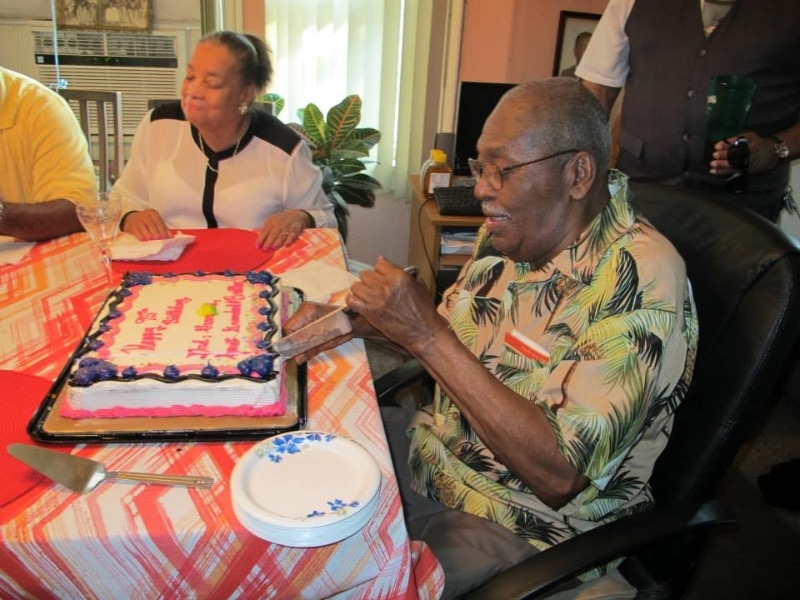