Maywood Bataan Day Organization President Richard A. McMahon Jr. and Director Ed Brotonel joined members of the Philippine Consulate in Chicago to mark the 74th anniversary of the fall of Bataan in World War II. The Chicago-area has a deep and long-lasting memory of the events of that fateful day. Being able to mark this date with the Filipino community in Chicago only strengthens the bond forged during that tremendous battle for freedom in 1942 and the subsequent horrors that the heroes of Bataan and Corregidor endured while in captivity. 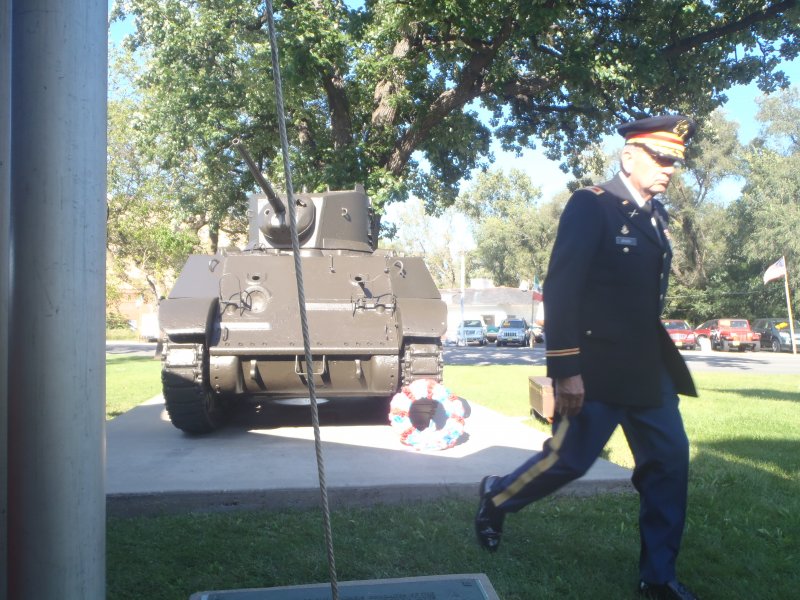