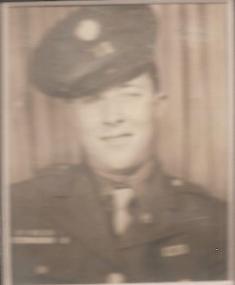 I was notified tonight by the grandson of J. C. Garrett, Aaron Dupuy, that we have a typo in the MBDO Bataan Day booklet. We have incorrectly identified Pvt. Al. L. Humphrey, Jr as MIA/Presumed Killed In Action.

In reality, Pvt. Humphrey was not MIA. He survived the Death March, Cabanatuan, Hell Ships, and slave labor at the hands of the japanese. He returned to Texas, where he lived until he passed on May 2, 2001.

Here is a great article, with photos, that describes Humphrey’s wartime travails, as swell as his life after the war:

My apologies for the typo, and my sincere thank you to Aaron for the correct. 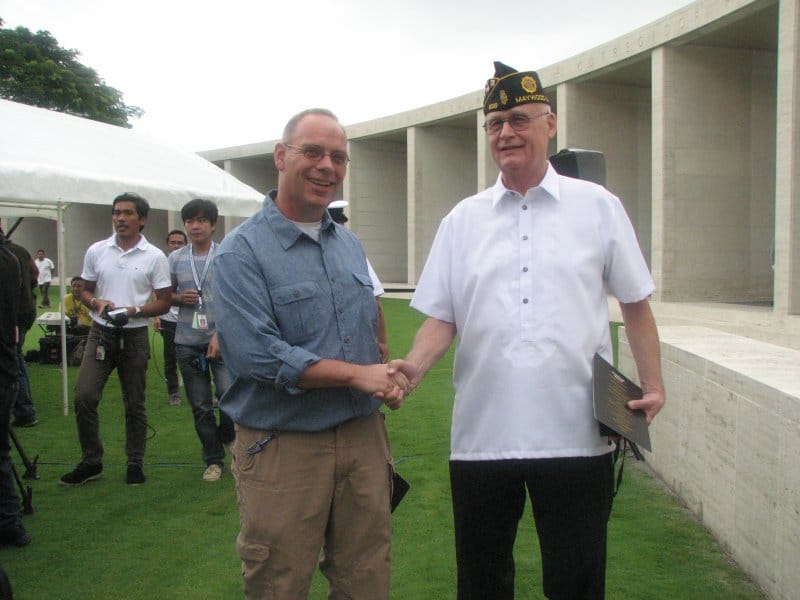