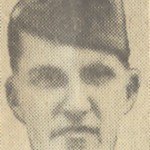 Pfc. Louis C. Zelis was born on February 13, 1914, and was one of the four sons born to Mary & John Zelis.  Louis was married to Mae and lived on the southside of Chicago at 1528 West Jackson Boulevard.  He worked as advertisement distributor for a dry good company.

Louis was drafted into the Army on January 22, 1941, in Chicago, and sent to Fort Knox, Kentucky.  At Ft. Knox, he was assigned to Company B, 192nd Tank Battalion.  He became a member of the company because the army was attempting to fill vacancies in each of the companies with men from the home states of each company.

On December 22, 1941, as the driver of 2nd Lt. Ben Morin’s tank, Louis and the other members of the crew were sent north, with four other tank crews, to come to the aid of the 26th U. S. Cavalry of Filipino Scouts. The cavalry was engaged in a battle with the Japanese near Damortis and attempting to withdraw.

As the tanks proceeded north, they were bombed by Japanese planes.  When the tanks found the 26th Cavalry, the Japanese had deployed along the sides of the road.  Louis weaved the tank allowing the other members of the crew to fire their stationary machine guns at the enemy alongside the road.

Being the first member of B Company liberated, Louis returned to Chicago and told the families what he knew about the other members of Company B.

After the tank took a shell hit to the right side of the hull knocking the door in front of Pvt. John Cahill loose, Louis pulled the tank into a dry rice patty to allow the tank crew to replace the door.  It was at this time that a Japanese tank rammed Louis’s tank at the left front sprocket causing the track to jam.

Read the rest of this story on the Proviso Bataan Commemorative website: http://bataanproject.com/zelis.htm 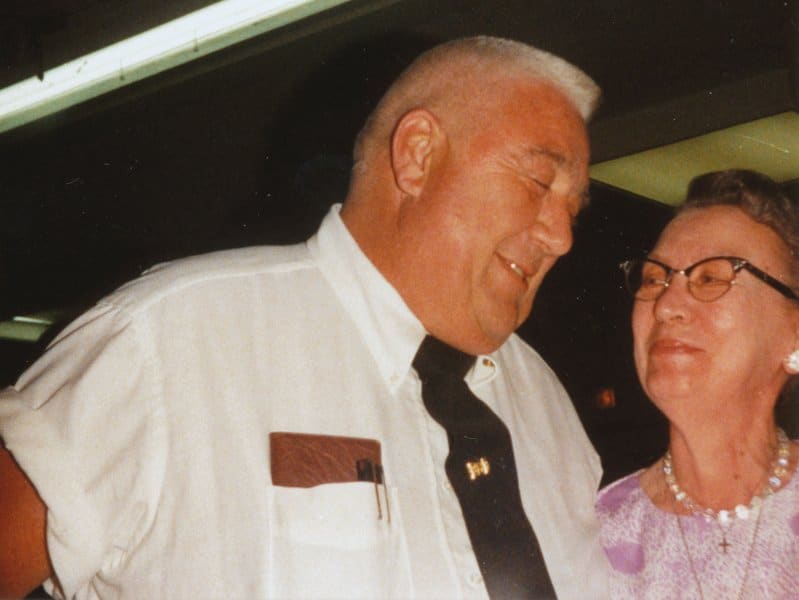