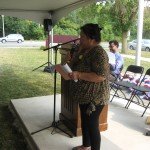 While I was watching the evening news last week, it was reported that there were twenty United States soldiers coming back from Afghanistan.

They were done with their military duties after serving five years. Then they flashed the pictures of five young men who did not make it. They looked so young. Their faces were full of hopes and dreams.

I was sad, Then a stream of tears flowed uncontrollably down my cheeks. I tried to suppress my emotions but to no avail.

I was five years old when World War II erupted in my old country, the Philippines. Our family had horrendous experiences during that time, like mass death. My father was tortured through no fault of his own. Babies were thrown in the air and bayoneted by the invaders and more. Our whole province was burned to the ground.

When the war was over, we were homeless. Those experiences were etched in my young brain.

Up to this day, I still have that fear of violence and war. I shudder to think about it

While studying nursing I was told that I had Post-Traumatic Stress Disorder. I was full of vengeance and anger. As my nursing education advanced, I realized that I couldn’t live in the past. I asked my Creator to shower me with forgiveness, I channeled my hatred toward good use, like working for the Veterans Hospital for many years.

Up to this day, I still have that fear of violence and war. I shudder to think about it.

My brain, the central organ of my body, suppressed these thoughts in the area of my long-term memory. While listening to the bad news in Afghanistan, my suppressed memories started flowing again. When these emotions start to come out, I channel my emotions and wisdom toward good use, like calling my acquaintances in need of help, or bringing them dinner or lunch for the day, or inviting them to friendly gatherings. I also volunteer in a homeless shelter and halfway houses.

I advocate for peace in my community and around the world. My body wisdom, my brain, will help me to live in the present. The past is history.

The past is history.

Originally published in the Journal of Ordinary Thought – Winter 2013 – reprinted with permission of the author. 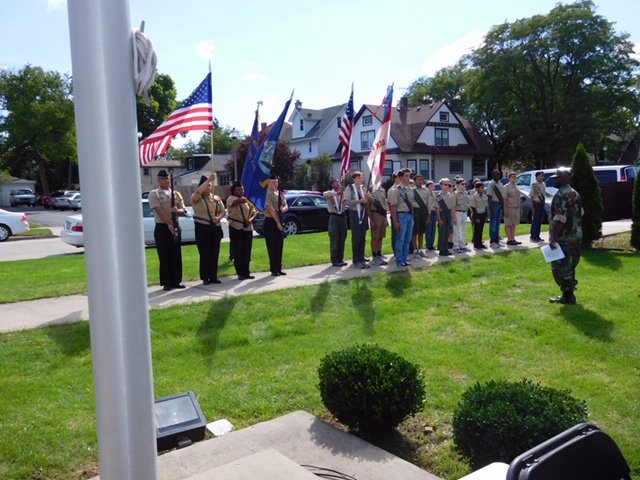