Leon Conner, honorary MBDO Director, was singled out for recognition at the 2013 Maywood Bataan Day in honor of his 95th birthday. Fortunately, Mr. Conner had prepared some remarks just in case he needed them for the event. Here are those remarks…

We meet here today as we have for the past 71 years to remember, commemorate, and pay tribute to members of the Maywood Tank Battalion who were killed in action or were captured and suffered death at the hands of the enemy during WWII. We like to think that the blood that was shed where they fell while bravely facing the enemy, not only enriched the soil of the Bataan peninsula, but made it hallowed ground in our memory for all times. Though the pain and sorrow of their deaths endures forever, so shall our Praise, honor and thanksgiving be given to the memory of these brave men who did together with their Filipino comrades in arms, make the supreme
sacrifice. While commemorating Bataan Day, we also honor and give praise and thanksgiving to all Veterans both living as well as the dead who served with honor in Korea, Vietnam and Desert Storm, also to those who are currently serving in Iraq and Afghanistan. It is because of the sacrifice and service of these brave men and women that we can still sing “My country tis of thee sweet land of liberty”.

Once upon a summer vacation, I had the opportunity to tour the great Gettysburg battlefield. As I stood upon this hallowed ground, I imagined that the spirit of Mr. Lincoln lingered here keeping watch over the dead who had fought a battle which redefined our nation’s purposes and goals.

I believe these words spoken by Mr. Lincoln, when he delivered his address dedicating the great Gettysburg battlefield in honor of the brave men,both living and dead, who gave their all during this epic struggle, will be just as meaningful when incorporated into our memory of the heroes of Bataan. 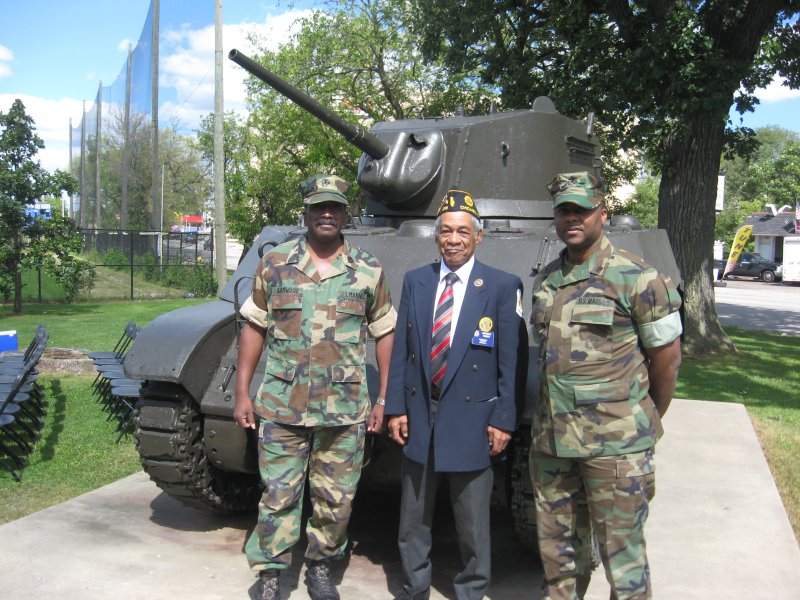