Real Footage of The Great Raid

Some of this video may not be available in countries other than the US due to copyright restrictions on some of the music used in the original soundtrack of this video. In the interest of historic preservation, I have decided to not edit out that...

Recently discovered footage from the Maywood Bataan Day services on September 18, 1954. Featured in this short clip is the Bataan Day Parade down 5th avenue in Maywood, with nearly 70,000 onlookers, according to Maywood Police sources. In addition, the...

Found this interesting video on Archive.org: 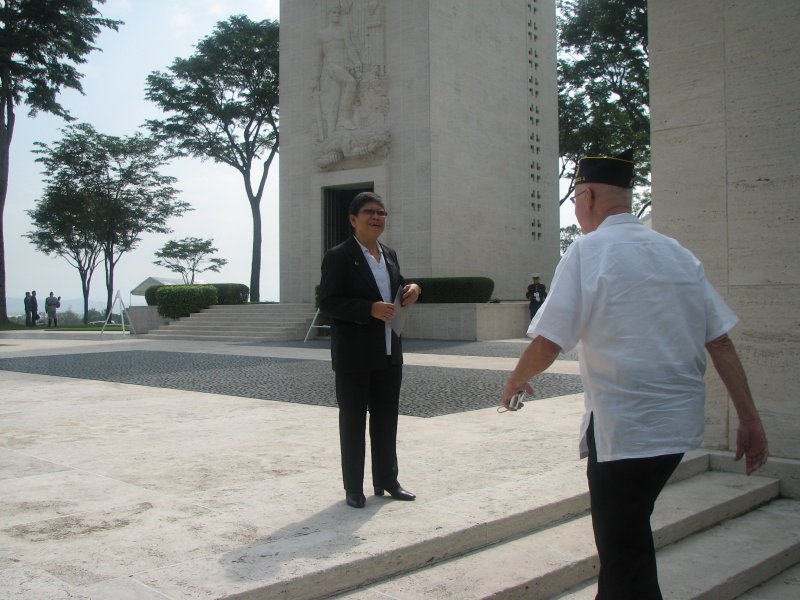