Recently discovered footage from the Maywood Bataan Day services on September 18, 1954. Featured in this short clip is the Bataan Day Parade down 5th avenue in Maywood, with nearly 70,000 onlookers, according to Maywood Police sources.

In addition, the footage starts with the dedication of Bataan Drive in Maywood and the presentation of a plaque commemorating that dedication presented by Brig. Gen. James R. N. Weaver. Brigadier General Weaver was the commanding general of the Provisional Tank Group, of which the 192nd was one part. Co. B, from Maywood, Illinois, was one of the companies in that battalion. 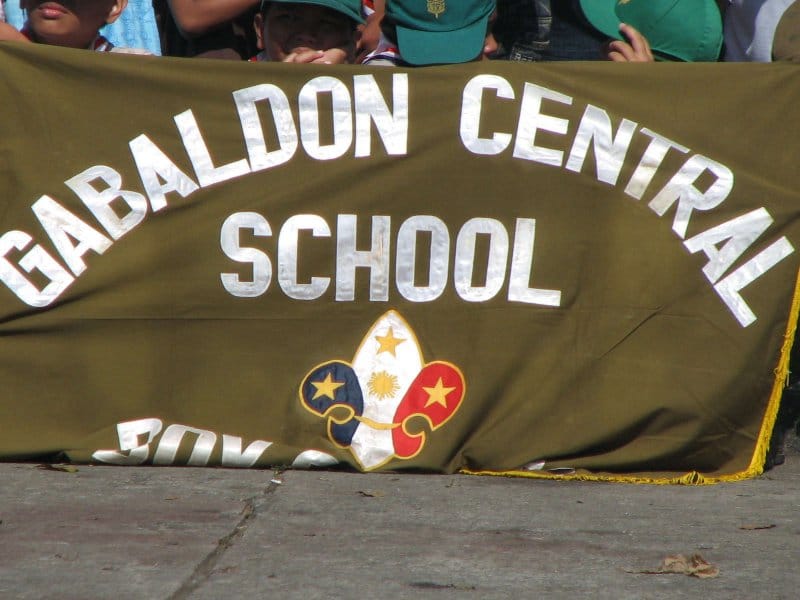