During the 70th Annual Maywood Bataan Day Memorial Service in Maywood, Illinois, on September 9th, 2012, Deputy Consul General of the Philippines in Chicago, the Honorable Orontes V. Castro, presented the MAywood Bataan Day Organization copies of several important documents from the April 9th service in downtown Chicago that marked the 70th anniversary of the fall of Bataan. Below you will find copies of those documents. The MBDO sincerely appreciates the presentation. 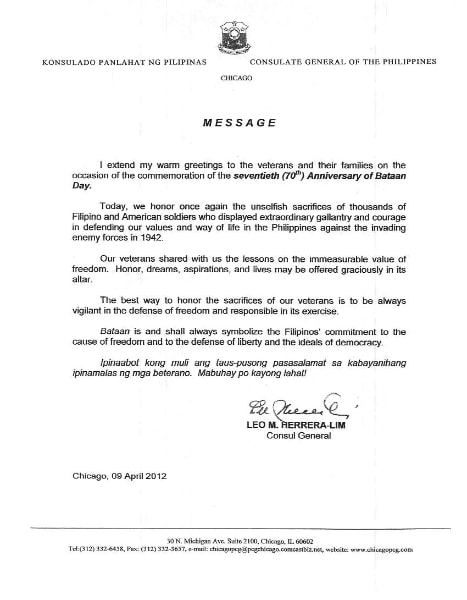 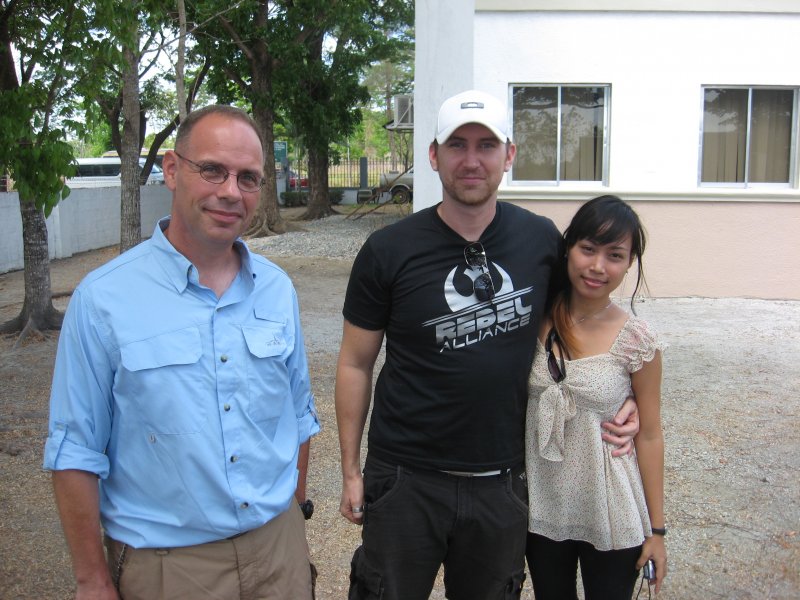