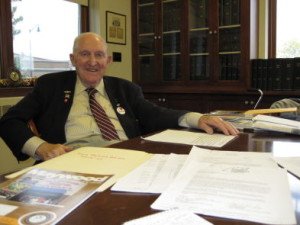 Just found these articles from the Elmhurst Patch and Chicago Tribune online newspaper that gives some great background on Maywood Bataan Day Organization Vice President Maj. Edwin Walker, IV. The article talks about the Major being asked to be Grand Marshall for the Elmhurst Memorial Day parade. 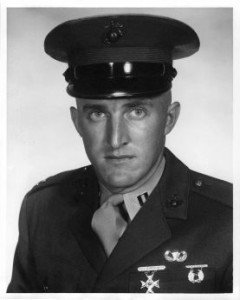 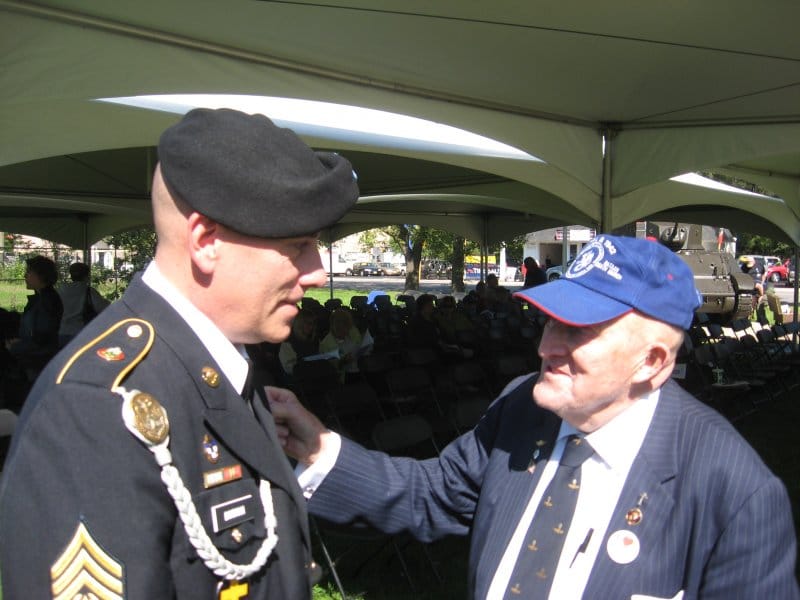